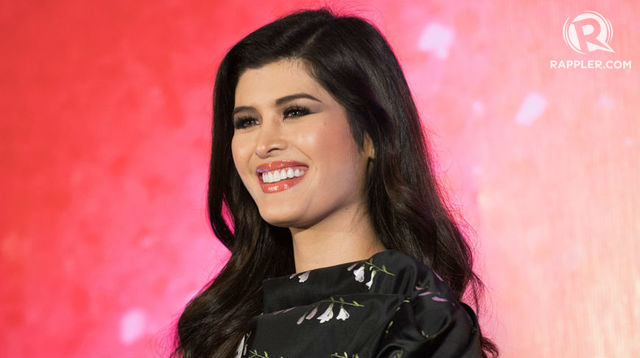 Binibining Pilipinas International 2017 Mariel de Leon left the Philippines on Wednesday, October 25, to head to Japan, as she starts her campaign for the country’s 7th Miss International crown.

“I’d like to thank all my fans, my supporters, my ‘de Lions’ for all their support throughout this whole reign, and I hope you continue to support me all throughout the Miss International journey,” she said.

Mariel said that she’s looking forward to the trip as she has not been to Japan. Her entire family, including her parents Christopher de Leon and Sandy Andolong, will be goint to support her too. 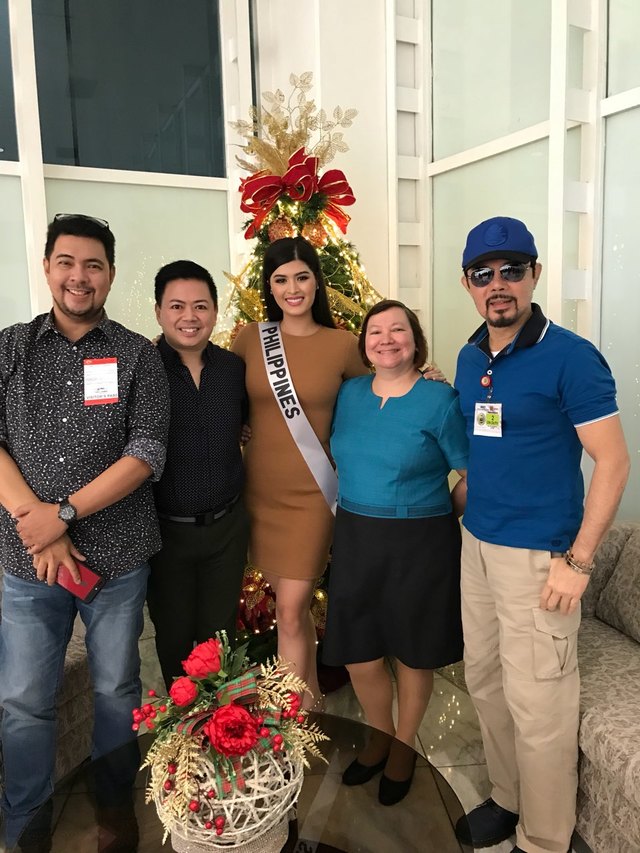 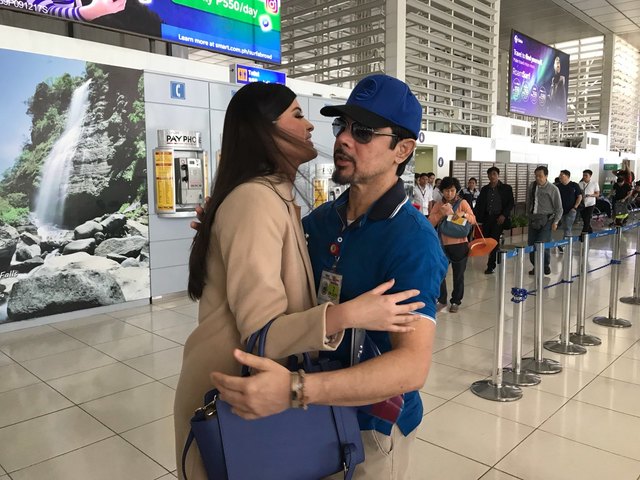 ALL GROWN UP. Mariel gets a hug from her father, actor Christopher de Leon as she competes in Japan for Miss International 2017. 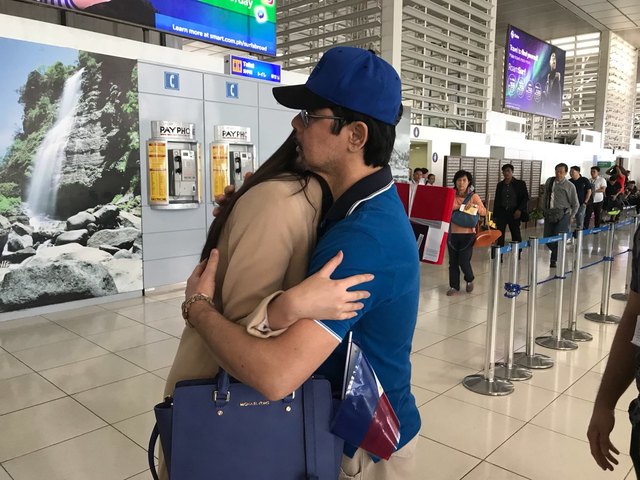 Christopher was at the airport to see his daughter off. Her mother Sandy was at a taping but sent her love to Mariel.

On the advice that was given to her by former Miss International titleholders from the Philippines, Mariel said, “Always be on top of your game. Don’t be lazy, fight, but still be humble and enjoy.”

As for her outfits, she said to expect “edgy but sweet” looks.

Mariel hopes to repeat the success of Kylie Verzosa, who won the title in 2016. She recently wrapped up filming for her first movie, Ang Panday, where she stars with Coco Martin. – With reports from Voltaire Tayag/Rappler.com