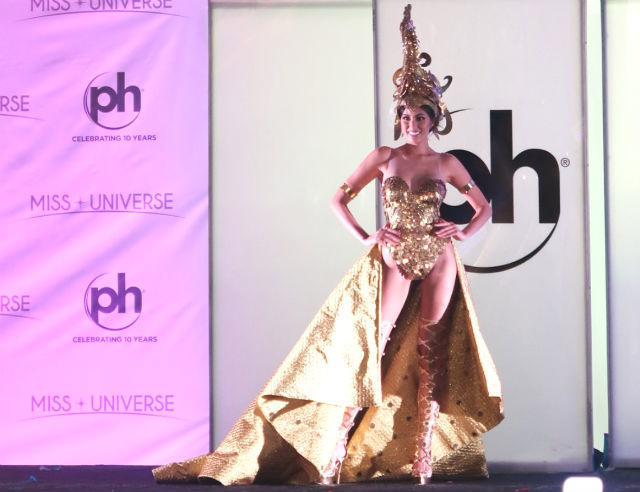 To kick off the Miss Universe festivities, the ladies showed off their national costumes on Saturday, November 18 in Las Vegas, USA.

The Philippines’ bet Rachel Peters wowed the audience as she walked the Vegas runway in her gold sarimanok ensemble by fashion designer Val Taguba. Val was also the person behind her eveing gown during the Binibining Pilipinas competition in April.

Her gladiator heels, which would be worthy of any Amazon, was designed by shoemaker Jojo Bragais. 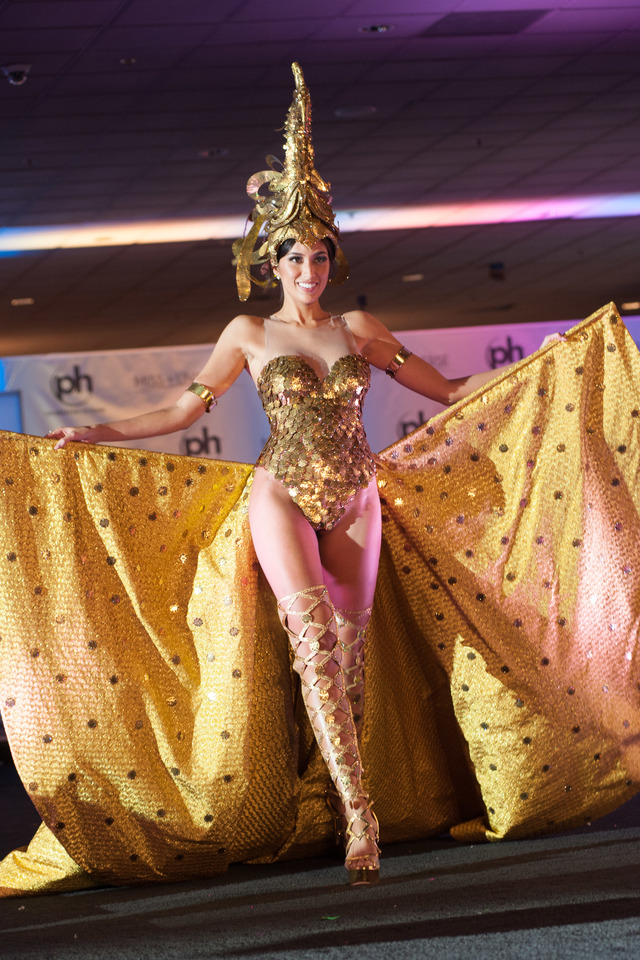 Rachel Peters, debuts her National Costume on stage at Planet Hollywood Resort & Casino on November 18, 2017. The National Costume Show is an international tradition where contestants display an authentic costume of choice that best represents the culture of their home country. Photo by HO/The Miss Universe Organization 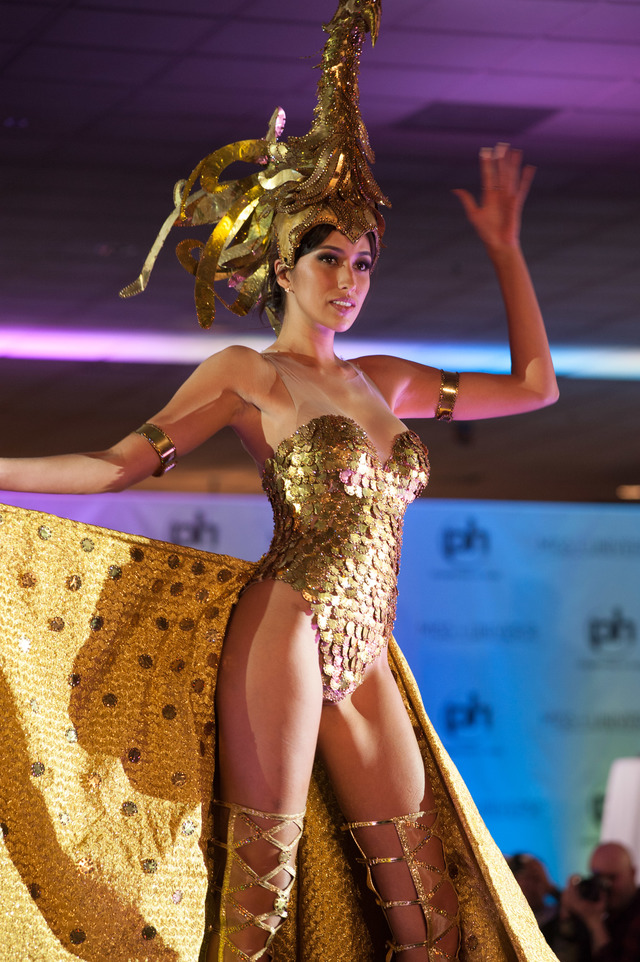 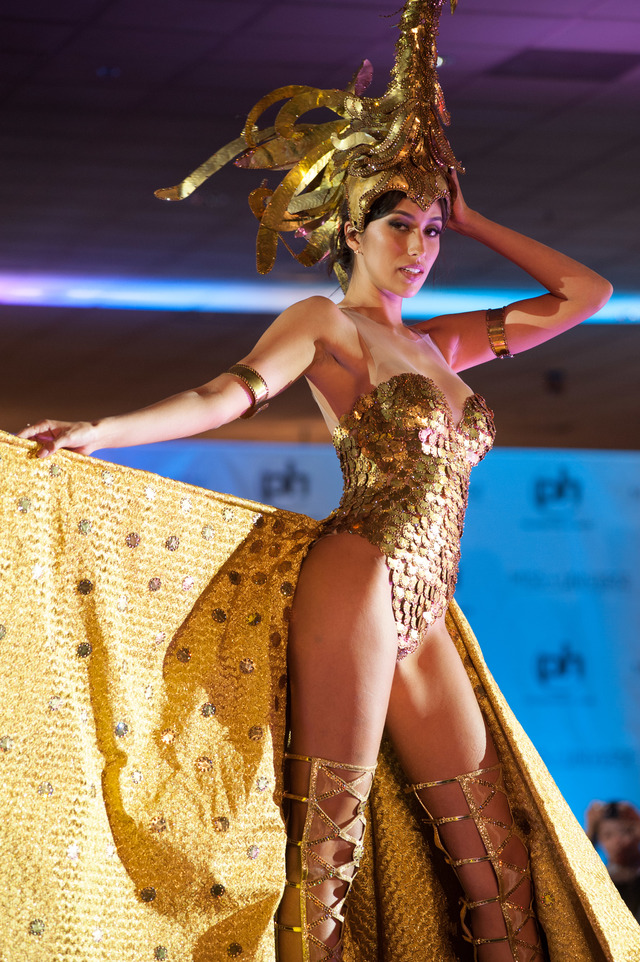