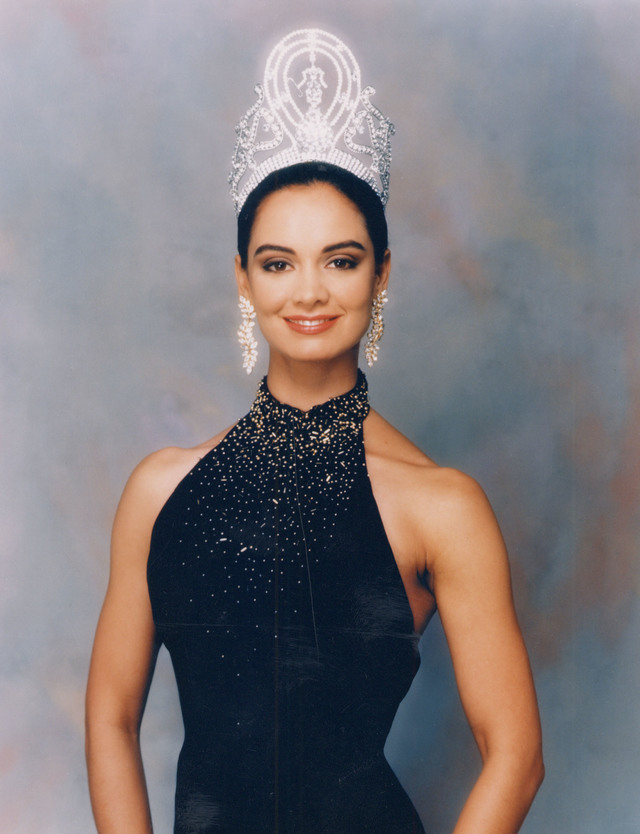 Online voting: This was the very first time in the pageant’s history that online voting was introduced. The Philippines was the recipient of this award. As this was at the beginning of the internet era, the pageant world wasn’t ready for the Filipinos’ enthusiasm. So, for the first two years, we won the Miss Photogenic Award through online voting. 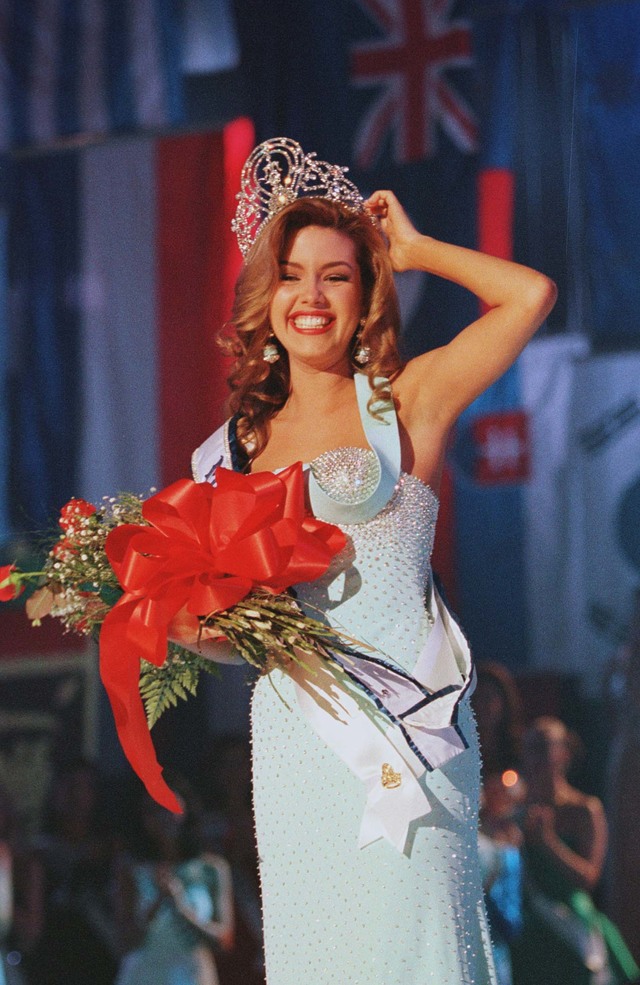 After briefly being dethroned, Venus would later be reinstated as Bb. Pilipinas Universe. She started a historic placement streak in Miss Universe for the Philippines and emerged as 4th Runner-up.

Venue: It was the first time the pageant was held at the Mandalay Bay Events Center 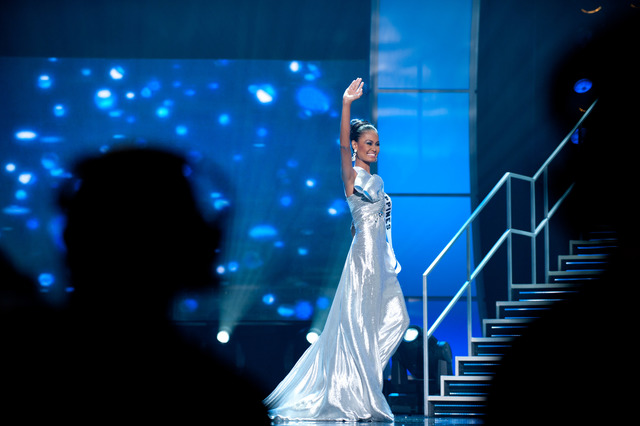 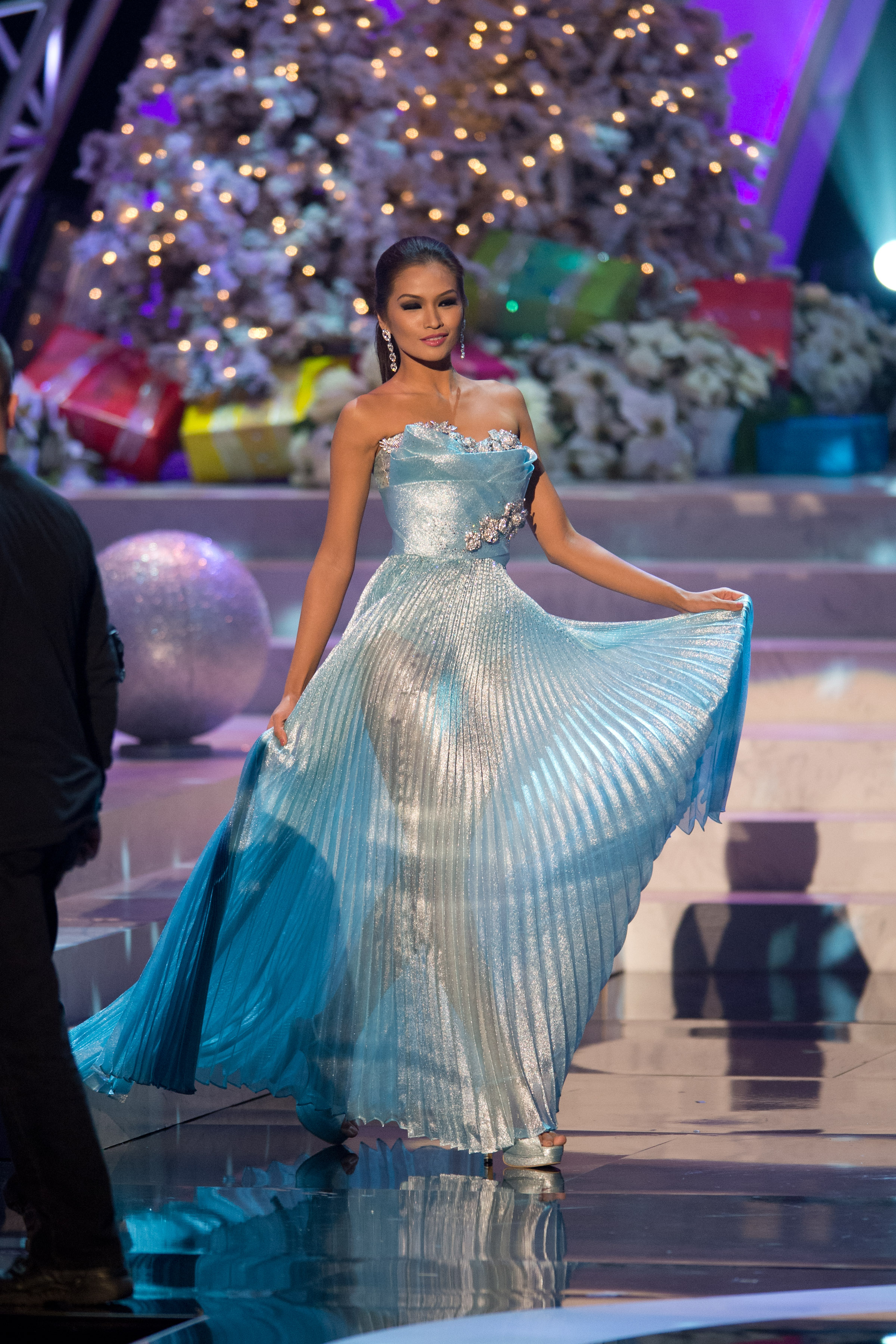 Janine Tugonon during the 2012 Miss Universe pageant in Las Vegas 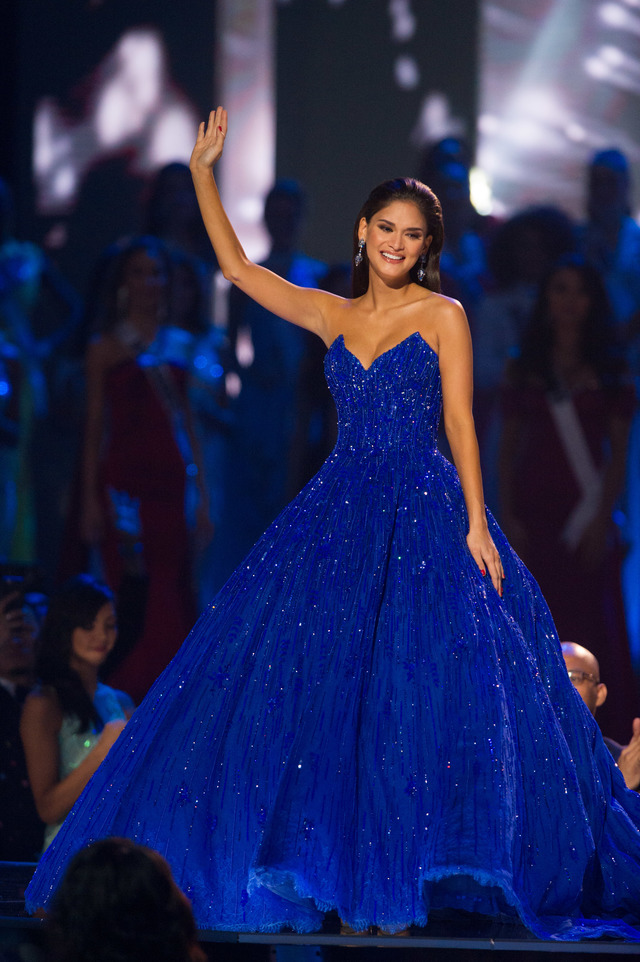 The 2017 Miss Universe Pageant will be at The Axis Theatre on November 26, 2017. Our very own, Rachel Peters has been preparing since being crowned Miss Universe Philippines 2017. If she wins, she will be the Philippines’ 4th winner. But Rachel isn’t the only Filipino with an important role in the pageant. 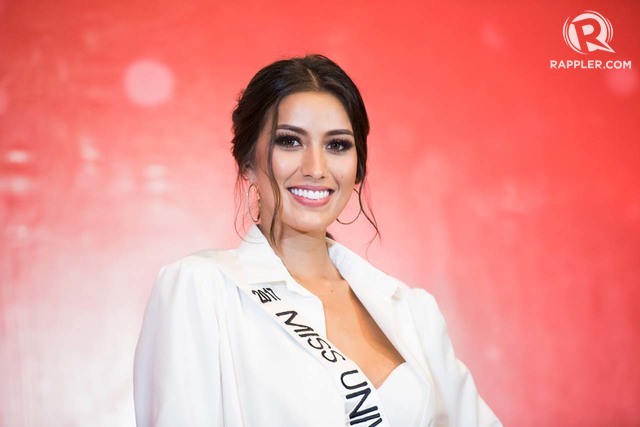 Cecilio Asuncion, owner of Slay Model Management and one of the stars from the reality show Strut, will serve as a preliminary judge. On social media, Cece spoke about the preliminaries, saying: “I am beyond excited to announce that I will be one of the official #MissUniverse Preliminary Competition judges this year!”

Lastly, Miss Universe 2015, Pia Wurtzbach, who herself won on that very stage 2 years ago, will be one of the telecast judges.

It will surely be a memorable evening for Pia who will be reliving her journey. Here’s hoping, that with the prayers and well-wishes of an entire country behind her, Rachel Peters will have the most memorable night of her life and win the Miss Universe crown. What a historic evening of Philippine pride and joy it would be. It is a night for the entire country to forget its woes even for just a moment, with an entire population rejoicing to celebrate the confidently beautiful Filipina.