BEAUTY QUEENS. Mary Jean Lastimosa, Kylie Verzosa, and Pia Wurtzbach are Filipino beauty queens who competed in the their 20s. Photos by Martin San Diego/Rob Reyes/Rappler, courtesy of Miss Universe Organization
Our society is obsessed with youth and beauty. We are constantly inundated with advertisments claiming to be the mythical fountain of youth. For years, pageants were the pinnacle of beauty. Many young girls grow up dreaming of becoming Miss Universe.

In its 65-year history, Miss Universe crowned 40 young ladies who were between 17 to 20 years old. However, the last 18-year-old to win was Miss Universe 2009, Stefania Fernandez of Venezuela. It’s safe to say the ladies were probably drinking Shirley Temples during the coronation ball.

Given these statistics, there is a very remarkable development happening in Binibining Pilipinas 2017. For the first time in 54 years, no candidate under the age of 21 years old is competing. The rules haven’t changed or prevented them from entering the pageant.

Contest rules state: “Applicant should be from 17 to 26 years of age at the time of the pageant.” Since the pageant is scheduled on April 30, 2017, candidates should have been born on or after May 1, 1990. If you were born on April 30, 1990, you will have already exceeded the age limit and will no longer eligible to join. We won’t even go into the age requirement details for the various international pageants.

In world news, we had these historic moments:

If you sighed or reminisced about a memory triggered by what you read, chances are you were already alive and able to enjoy that special time.

However, the Bb. Pilipinas 2017 candidates were not even born yet.

So, what happened? Why does the roster of candidates in Bb. Pilipinas, the pinnacle of beauty pageants in our country, suggest that they favor older candidates? Let’s take a closer look at the age facts.

Here is the average ages of popular pageants. 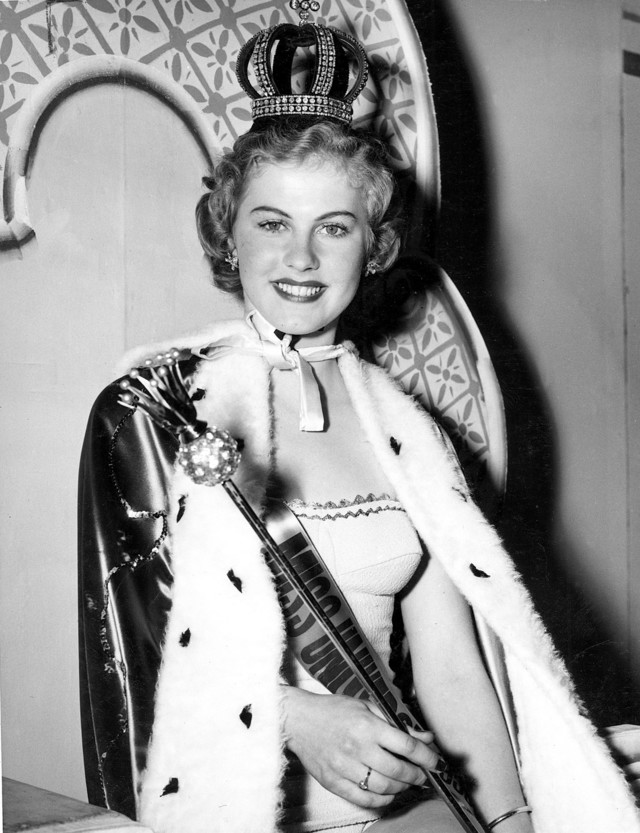 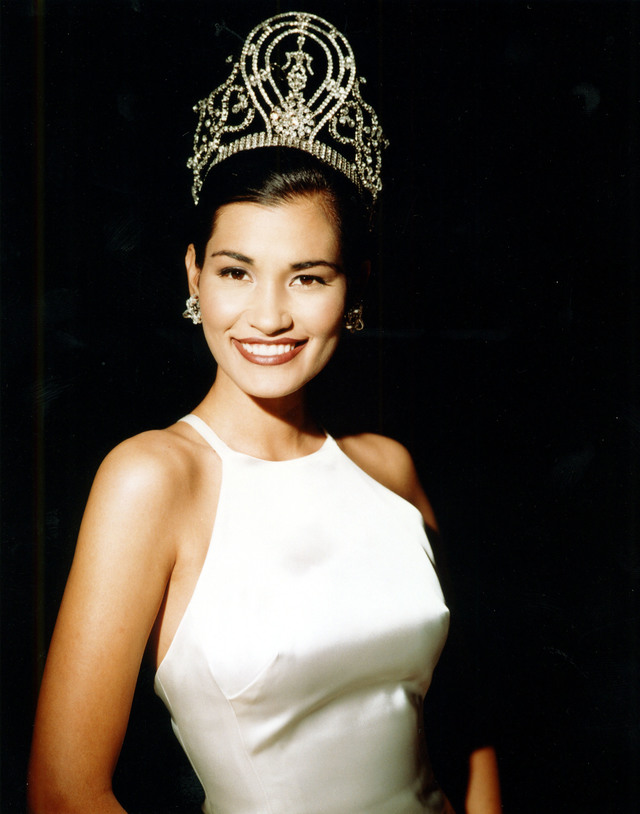 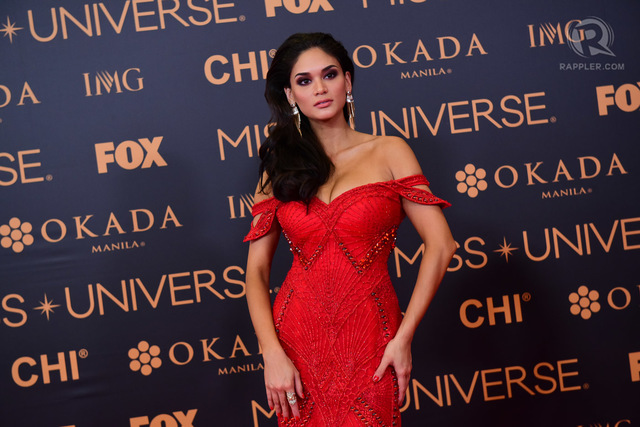 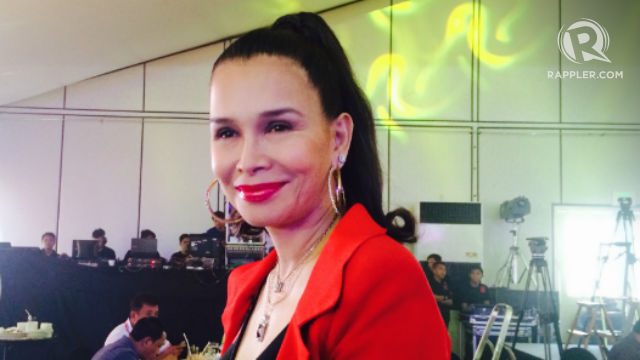 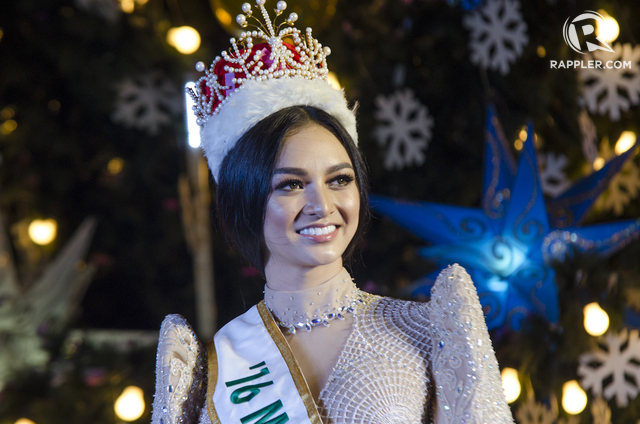 Youngest Candidates: 3 who are 21 years old 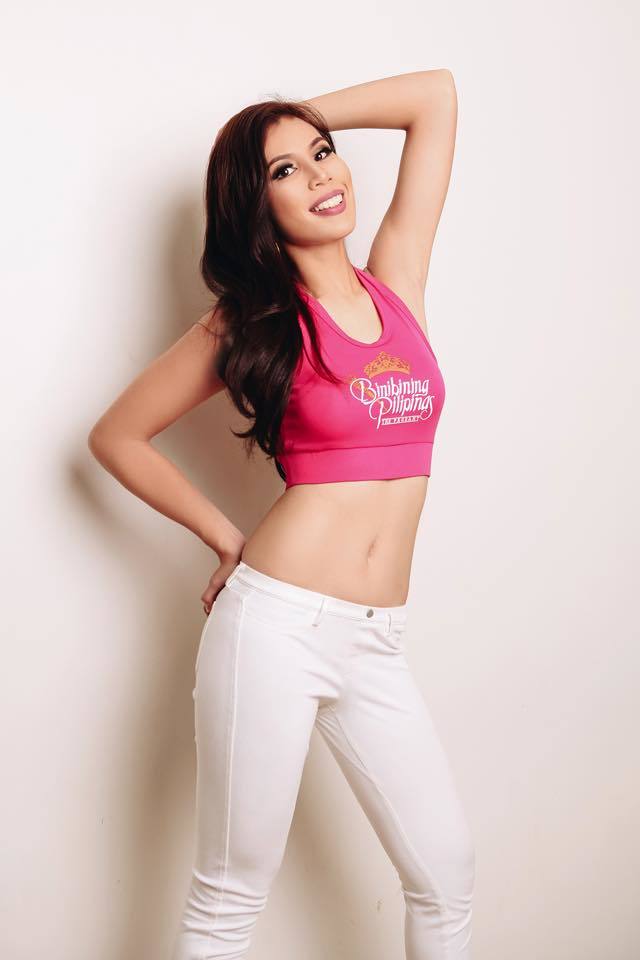 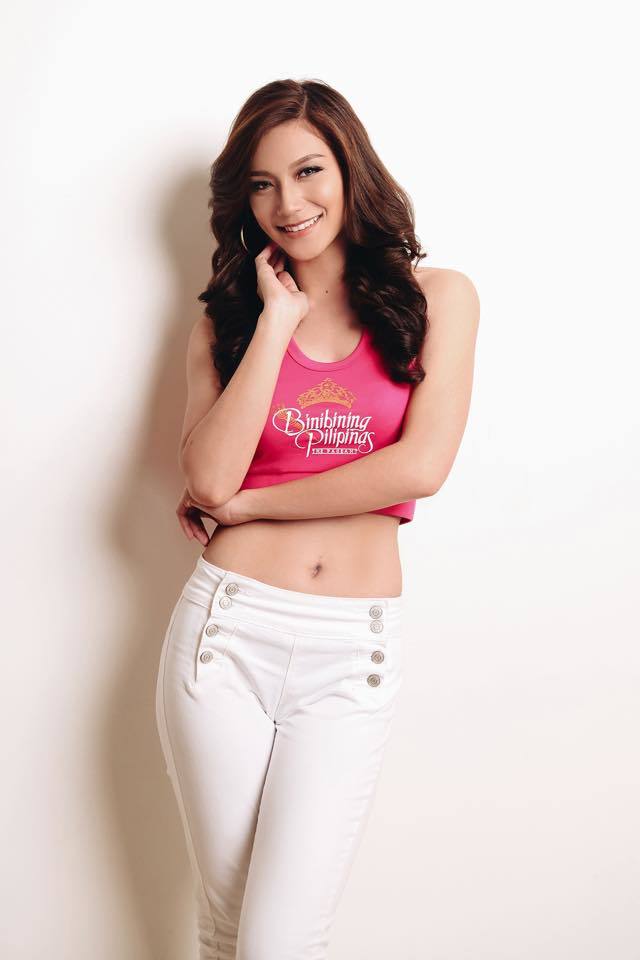 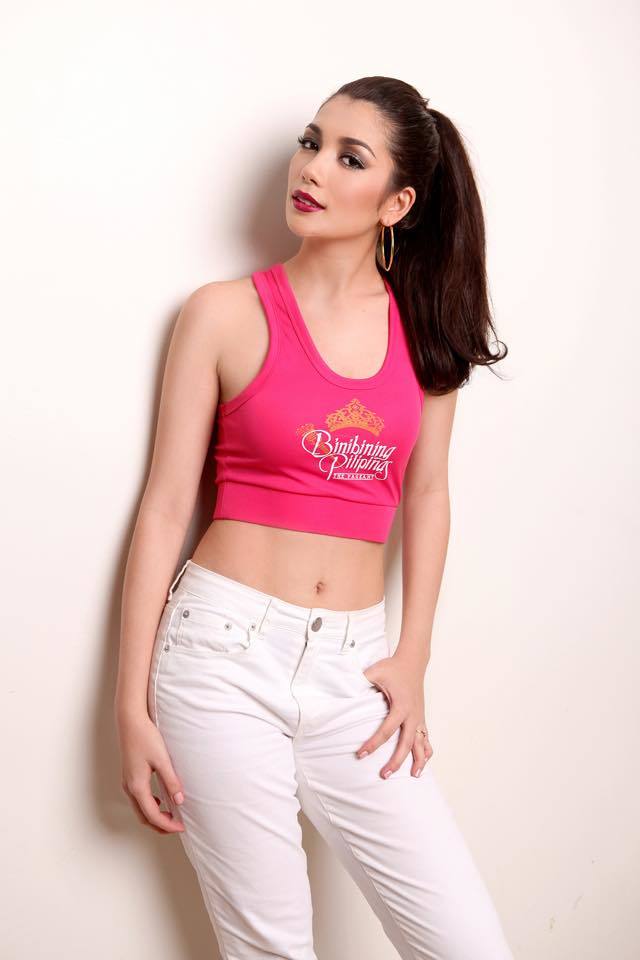 Oldest Candidates: 11 who are 26 years old

So what does that mean? Although these numbers were based on facts, any conclusions derived from these would simply be observational.

First, the standard of beauty is no longer about just the fresh faced, youthful glow and natural beauty of a candidate. Especially in Miss Universe, there is a shift to find winners who represent a confident, empowered, educated young woman. It is through more education and more experience that many find those qualities in themselves.

But one of the most admired answers in pageant history was given by an 18-year-old, Sushmita Sen, Miss Universe 1994. Maybe Sushmita is an outlier and isn’t representative of the typical teen.

For that matter, there were also many intelligent winning answers given by Miss Universe winners who were still in their teens. Were 18-year-olds back then more mature than 18-year-olds in 2017? Is this the reason why no teenager (17- to 19-year-olds) made it to the 40 official candidates? Maybe it is just coincidence that there are no exceptional applicants who are below 20 years old this year. Alternatively, maybe there are many more qualified candidates who happen to be in the upper limit of the age requirement.

Second, there are alot of returning candidates (candidates who previously competed in Bb. Pilipinas) and crossover beauties (candidates who previously competed in other national pageants). The Philippines has been doing exceptionally well in all major international pageants. Having seen the success of our beauty queens, many young women aspire to win a crown. So they will try and try again until they succeed or until they “age out” of eligibility.

Since there are a lot of more experienced candidates, the chances of winning for a newbie 18-year-old who has barely started to walk in high heels are much less.

Third, the judges responsible for selecting the candidates are mainly composed mainly of baby boomers and those in Generation X. Quite possibly, their perception of a confident and empowered young woman doesn’t fit the mold of a teen millennial or Generation Z. That is why they gravitate towards the more mature candidates who are in their mid 20s. This is not only applicable to the Philippine setting, but also in the international scene as well.

Fourth, could the parenting styles of the Baby Boomers or Generation X be to blame for a delayed maturity in these 17- to 19-year-old ladies? Think about it: the parents of these beautiful young ladies may become more protective of their children knowing that they would be preyed upon by men. So it takes them a while longer to feel confident and empowered on their own, as their parents coddled them until college.

Although these young women probably think that Milli Vanilli is the latest ice cream flavor or Kylie Jenner’s newest lipstick shade, they are social media savvy and have probably traveled more than the generations before them. They have a whole new perspective of the world and are growing in wonderful ways that their parents never dreamed of.

No one will argue that youth is beautiful. But beauty isn’t confined to the youth. There are other qualities that make a woman a winner. Self-image and self-confidence play vital roles. Those are cultivated through time and experience. Many feel more beautiful in their 40s than in their teens. It’s because they have lived and have a better understanding of who and what they are. There is nothing wrong by wanting to look and feel young. But it shouldn’t end there.

Hopefully, by having women role models who possess intelligence, wit, charm, positive self-image, and confidence, the young girls will feel more confident and empowered at a younger age.

Pageants were initially created to showcase swimsuits and to celebrate the physical beauty of women – a concept that many feminists have been fighting.

Today, we are witnessing a shift in society’s view of women and of beauty. It is a beautiful development that benefits not only women, but everyone else.

Seventeen years later, the words of Lara Dutta, Miss Universe 2000, hold truer today than ever: “I think pageants like the Miss Universe pageant gives us young women a platform to foray in the fields that we want to and forge ahead, be it entrepreneurship, be it the armed force, be it politics. It gives us a platform to voice our choices and opinions, and makes us strong, independent that we are today.” Predictions: Who will win Miss International 2017?